skip to main content
X
Your Version of Internet Explorer Is Not Supported
Please update to a modern browser to keep exploring all that our Customer Experience agency has to offer. More info here.
share
Twitter
Facebook
LinkedIn
Email
Close
April 19, 2019   |   3 min read

I'd Do Anything for Backlinks (But I Won't Do That)

Meat Loaf’s 1993 hit explained what he would not do for love (and in an interview several years later, he expanded on this list to add “going vegan,” “recording a song with Justin Bieber” and “giving up P.F. Chang’s lettuce wraps”). So, in a similar yet less musical vein, I thought about what I would not do for Search Engine Optimization. Specifically, what I would not do for backlinks (the elusive love of many a marketer).

I won't reach out to strangers and ask for favors.

Years ago, it was considered perfectly acceptable to send a thoughtfully crafted email out to perfect strangers, asking them to link back to your website. It was mostly a long-shot, but also a numbers game. Chances are if you sent out enough requests, one or two webmasters would relent and oblige.

Those days are all but gone. Why? Because if you think about it, it’s kind of weird.

Would you thrust your work into the hands of a random person on the street and ask him to share it with his inner circle? No! Then why would you attempt to do [basically] the same thing online? Email outreach might shield you from the look of confusion, bemusement and/or annoyance on someone’s face, but rest assured, it’s there.

So, ditch the “cold-calling mentality” and dial up efforts to build relationships with sites before asking editors to share your content. How? Try:

I would like to add one caveat regarding random emails – broken backlinks. Has your site recently gone through a lot of changes (think 404 page errors and redirects due to a website redesign)? Reaching out to webmasters with replacement links is often met with appreciation rather than apprehension. There is always an exception to the rule. 😊

I won't submit a website to free or paid directories.

Why not? Because a solid backlink profile is built not just on quantity, but on quality, too. Backlinks are viewed as “votes of confidence” in your site’s content. The theory is that if other sites are willing to share your content with their own audiences, then it must be good. Moreover, backlinks coming from sites with a higher domain authority score (around 60+/100) hold more weight than sites with less authority (i.e. directory-based sites). Think of it this way: which compliment about your work holds more perceived value – one that came from an intern who just started, or one that came from the long-standing CEO who is powerfully connected to other people within your company?

“But submitting to directories seems so easy!” And it is. Which is another clue that this outdated strategy is a bad one. The saying “If it was easy, then everyone would do it” truly applies to the fine art of link building. If earning meaningful links was as simple as entering a URL and clicking “submit” repeatedly, then every site would give off the appearance of being highly credible – whether they were or not. Making digital marketers work to cultivate relationships with industry-relevant sites and develop shareable content is nature’s way of weeding out the posers from the top performers. This helps search engines deliver sites that are likely to provide a great user experience.

Need more convincing? A mass number of backlinks coming from low-quality, generic sites can serve as a signal that you’re trying to game the system. And Google doesn’t like games. Let’s not forget 2012’s Penguin algorithm update. During this update, Google penalized sites that were engaged in spammy and manipulative link building practices. Before this change rolled out, sites using these “black hat” tactics often outranked those that were of higher authority but had less backlink volume. After the update, many black hat sites saw their rankings tank, making room for sites of true quality, that used ethical linking building methodologies. This focus on quality [and relevancy] over quantity is still an important ranking factor today.

This penguin is cute; Google’s Penguin algorithm change was not.

Several lines above it was stated that Google doesn’t like games. And this is a big one. The problem with playing is that there aren’t any winners in the long-run. Like the practice of directory submissions, generating blogs and microsites for the sole purpose of linking back to your main website is another form of manipulation. Links coming from non-directories that have been written to appear as industry-relevant resources aren’t created to help, they are meant to trick users and search engines into thinking that certain sites are more authoritative than they really are. Any time trickery and deceit are used, you can be sure a black hat (read: spammy) tactic has been employed.

The question of quantity vs. quality comes into play with this practice as well. New websites do not emerge with a large amount of authority right out of the gate – it must be earned over time. This means that as blogs and microsites are generated, and backlinks are added, those citations are only serving to increase the percentage of low-quality backlinks that make up your off-site profile. Could these sites gain authority over time? It’s possible – but not likely given the amount of time and effort it takes to nurture the technical, content and off-site health of one website let alone dozens of mini-sites.

But maybe black hat marketers should put more time into their “side projects.” Sites that have little content and no strategic internal linking yet link out to the same external domain over and over again are red flags signaling that something is not quite right. Penalties, anyone?

The real kicker? Creating websites and writing content for them takes a significant amount of time (even more so than random bouts of email outreach and directory submissions). But in the long-run, this tactic is almost certain to end up being a huge waste of time.

What won't you do for the love of digital marketing?

Now that I’ve shared what I won’t do in the name of off-site SEO, I’d like to ask all digital marketers out there to think about where it is that you draw the line? When faced with a challenge, what ethical methods do you employ that get your website where it needs to be? Just as Mr. Loaf advocates for love, let’s advocate for white hat tactics that we know users and search engines love! 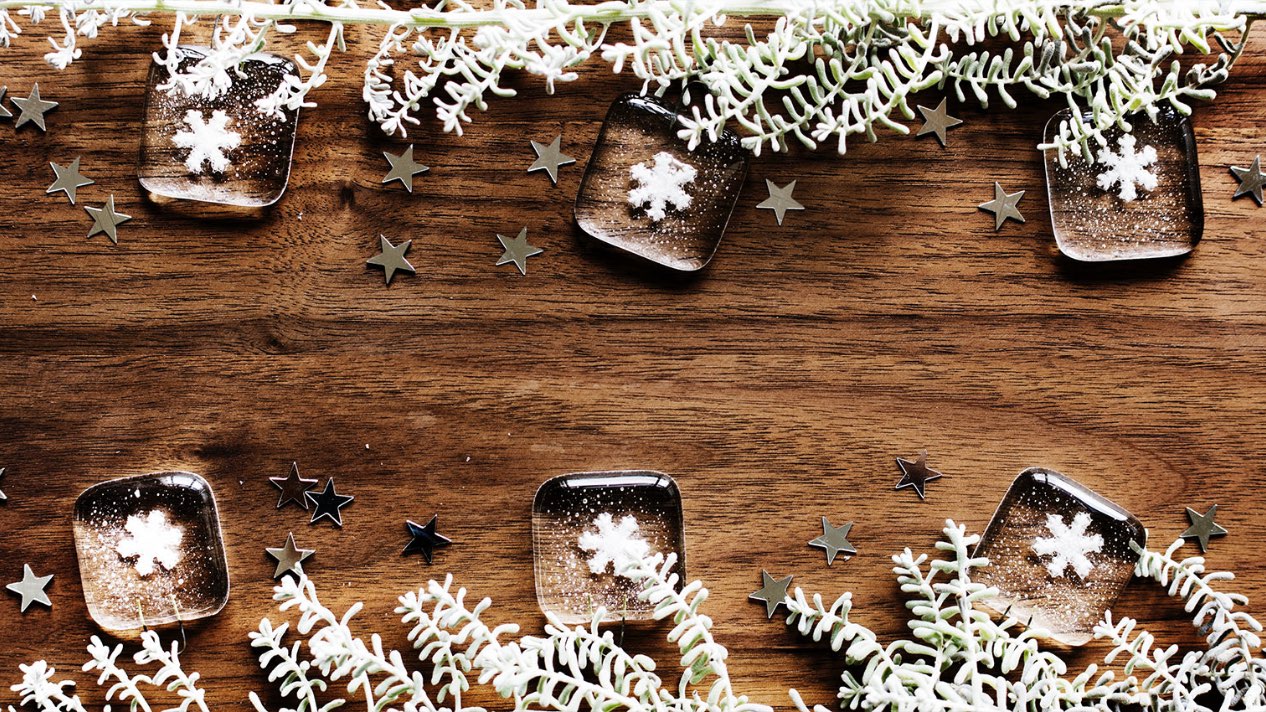 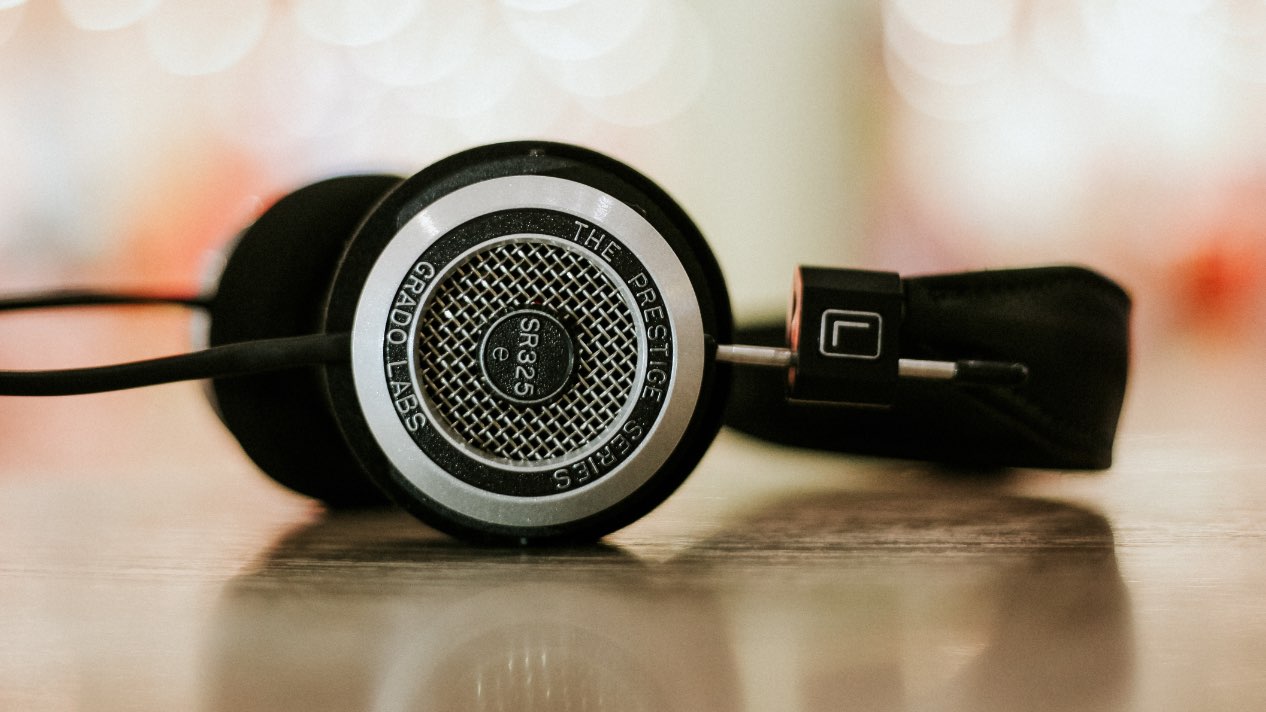 The Importance of Social Listening | Does Your Content Make a Splash?
4 years ago | 11 min read

We use cookies to enable website functionality, understand that performance of our site, provide social media features, and serve more relevant content to you. We may also place cookies on our and our partners' behalf to help us deliver more targeted ads and assess the performance of these campaigns. By continuing to use our site, you agree to the use of these cookies. Form more information, please review our Privacy Policy and Cookies Polices.