skip to main content
X
Your Version of Internet Explorer Is Not Supported
Please update to a modern browser to keep exploring all that our Customer Experience agency has to offer. More info here.
share
Twitter
Facebook
LinkedIn
Email
Close
March 9, 2018   |   7 min read

Brand Loyalty is Deeper Than the Product

In a world where quality products are widely accessible, brands can no longer count on brand loyalty existing the way it used to.

There have been a lot of articles over the past few years discussing the death of brand loyalty as we know it. Forbes uses Tide, which is the perfect example of what brand loyalty used to look like. Just think about it. Moms used Tide not just because it was the best cleaning option, but they saw it as the only option. So, what did their children do? They bought Tide just like mom and dad—a testament to how loyalty and belief can become ingrained in us.

What changed? With the evolving tech and media landscape, more products are at consumers’ fingertips. Gone are the days where limited options and lack of reviews kept consumers from trying new products. Brands are now expected to work for the business of their customers. If they’re willing to do that, then customer loyalty is achievable, but it will never be like it once was. It’s a target in constant motion that can only be struck when brands bring Consumer Experience to the forefront.

If loyalty doesn’t exist like it used to, then what is it now?

Customers expect more from brands than ever before. Top-notch products are no longer an option, they’re an expectation. When brands can’t rely on their products to differentiate themselves in the marketplace, they’re forced to dig deeper and strategically market themselves to attract today’s new tech-savvy and perceptive customers.

Consumers like brands that have a voice, the ones who are openly involved in the community. Large, faceless corporations are now unsavory. How are they bettering the world? Cause Marketing is at its peak and people are responding positively. A poll revealed that 90% of consumers would buy the cause-branded products if given the choice between two similarly priced products. 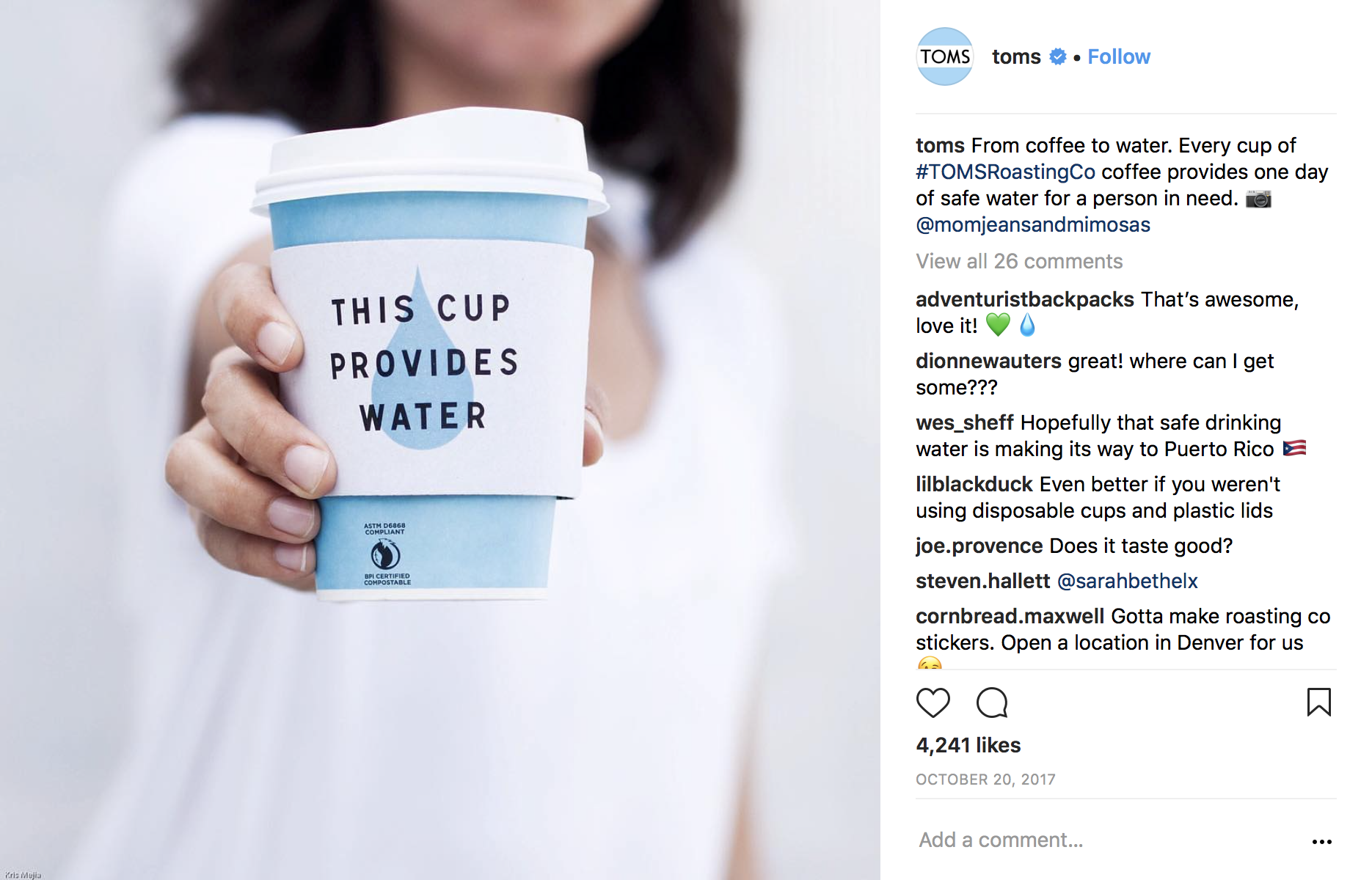 Cause Marketing can be profitable and brand building at the same time, too. Take Walgreen’s Red Nose Day for example—a fun, playful campaign. Ads featured celebrities from all different backgrounds, united by a singular cause of raising money for children in poor communities across the globe. Fans were encouraged to show their support by purchasing red noses and posting pictures of themselves on social media. The campaign has raised over $100 million in the last 3 years, which is both incredible and undeniably life-changing for many.

Making things personal for consumers can create connections that bridge the loyalty gap. Brands in the electronics, fashion and lifestyle markets are perceived as the most personal. Why? Because goods like these are the ones people spend the most time with every day. In fact, Harvard Business Review’s research shows that these emotionally connected customers can be 50% more valuable on average.

When you think of electronics, it’s probably a little strange to think about touch screens, wires, chips and processors being deeply personal. But consider the number one thing that is with consumers every single day, arguably 24 hours a day: cell phones. They’re now an extension of who we are as people, even down to the brand that we use. Apple does a fantastic job appealing to emotion with their exciting pre-release keynotes and storytelling ads. The brand has managed to tap into the basic human needs of connection and belonging to something bigger than themselves.

We know, this is old news and it’s not just about getting customers to sign up for a card that gives them points. It’s about creating an easy, seamless experience that keeps customers coming back. A 2016 retail loyalty study found that customers who are members of loyalty programs, such as frequent flier clubs, generate between 12 to 18% more revenue than non-members.

Think about Starbucks and their membership program. It comes at no cost to the customer, and rewards them for doing what they were already going to do: buy coffee. Starbucks capitalizes on this by running promotions to get you to buy more, like the Starbucks for Life instant-win game, and allows you to order through your phone to avoid standing in long lines. Integration with Alexa has taken things even further, letting everyone’s favorite voice-activated companion order coffee on their behalf.

Not only is Starbucks reaping the benefits of added sales, but they’re also collecting priceless data on their customers. Much like Amazon and their data collection, it will bring them one step closer to providing the right service at the right time for each individual customer.

The idea of Segmentation of 1 has been floating around for some time now, with many companies starting to answer the need. Essentially, customers no longer want to be treated like everyone else; they have individual needs and expect to be treated as such. This poses a massive problem for brands. How do they do this for every person? The answer comes down to data and the strategy behind using that data.

Amazon, Spotify, Netflix, Starbucks and many more are already starting to experiment with personalizing their product experiences. Amazon is the clear leader of the pack here. The dashboard you see after singing into your Prime account is a prime example. Everything is tailored to the actions you take while on and off their site. This is further enhanced with Alexa. Now you don’t even have to be on their website for them to continue to learn more about you and make recommendations. Orson Welles is shaking somewhere in his boots right now, without question.

It should come as no surprise that analysts are predicting that Amazon will be the first trillion-dollar company. They continuously look toward the future instead of focusing on the present. Investors might have relentless heartburn over this, but the company has proven time and time again that they get it. What do analysts see as the key to their continued success? Alexa, and the integration of AI into consumers’ everyday lives. If they can continue this momentum into the future, Alexa will be with us 24/7 just like our cell phones—ready at the command of a word to get us whatever we need.

Why should you care?

Gaining new customers is great for an expanding business model, though you can’t forget about your current customers. Retaining your current customers is 25 times less expensive than obtaining new ones, and they don’t have to be two completely different initiatives. If that doesn't convince you, customer experience studies have shown that repeat buyers spend 33% more than new ones, and just 20% of existing customers account for 80% of a company’s future profits. Offering the experiences noted in this post, as well as others for new and existing customers, will help you hit the ever-moving target of brand loyalty. 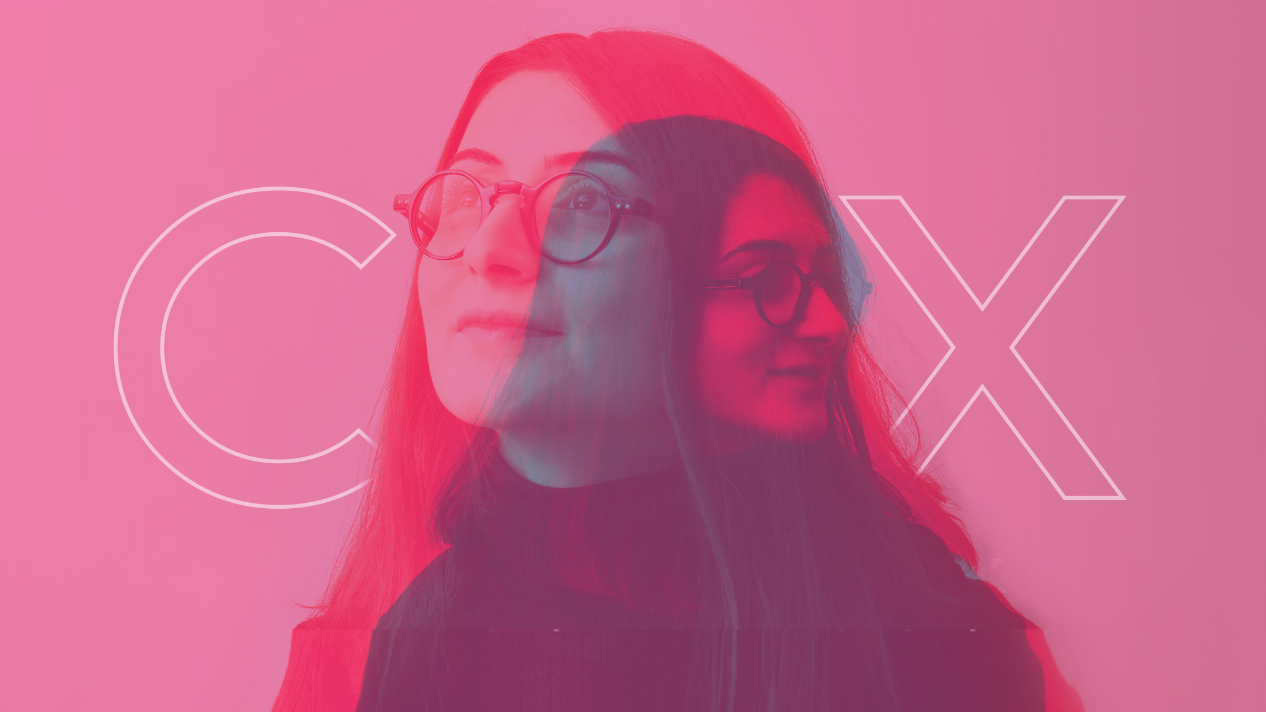 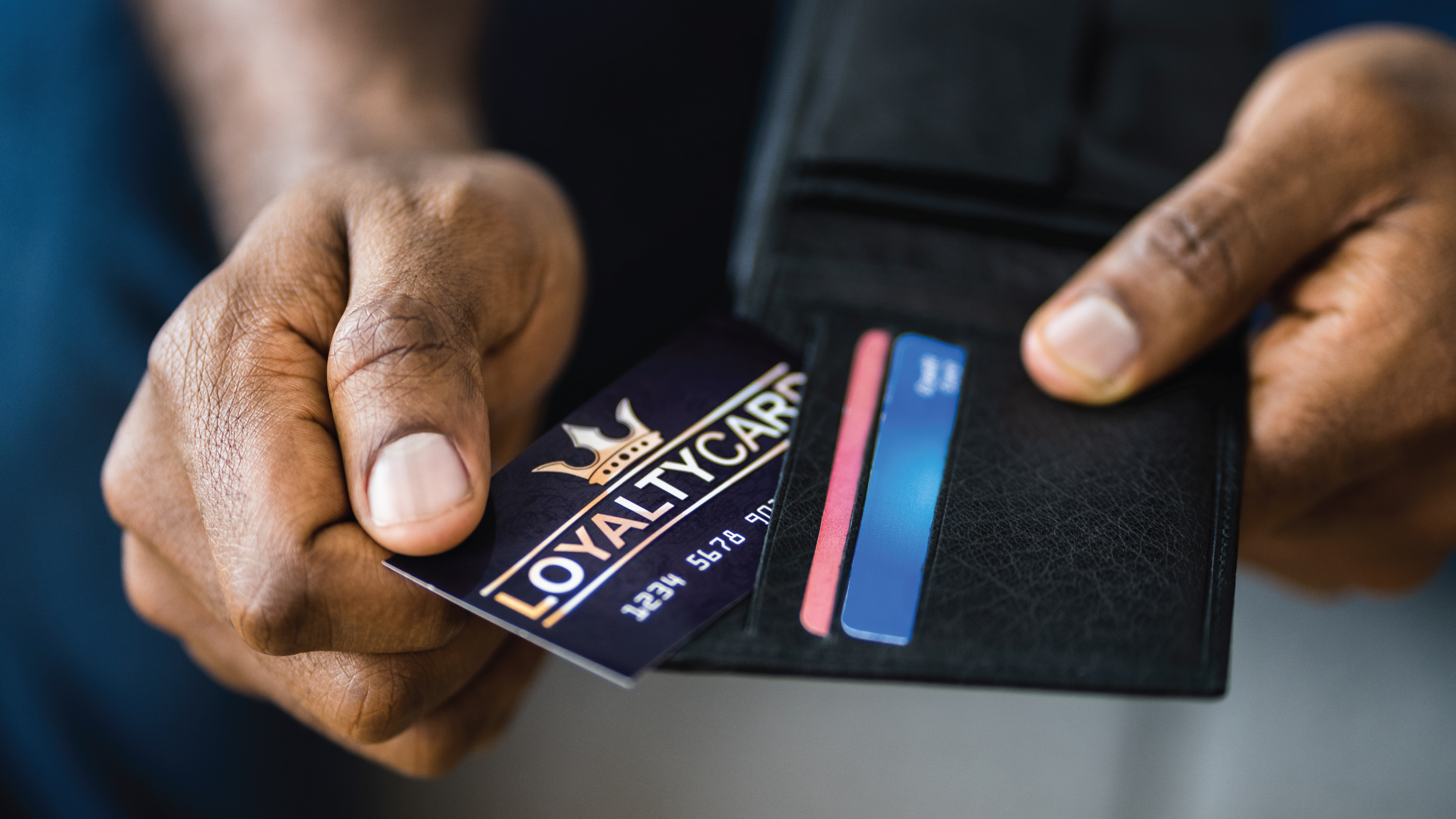 We use cookies to enable website functionality, understand that performance of our site, provide social media features, and serve more relevant content to you. We may also place cookies on our and our partners' behalf to help us deliver more targeted ads and assess the performance of these campaigns. By continuing to use our site, you agree to the use of these cookies. Form more information, please review our Privacy Policy and Cookies Polices.